Who is that guy in the green shirt? 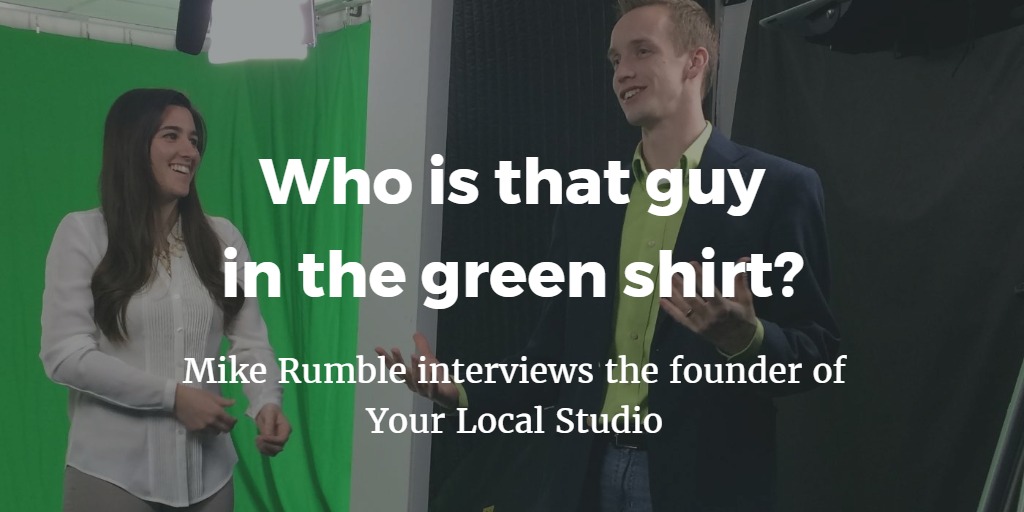 You know him as the “guy in the green shirt” and the “driving force” behind Your Local Studio.

I had a chance to sit down with Alex for a Q&A meeting over morning coffee and got the inside scoop on what drives him; what motivates him; and what is making him one of the fastest up-and-comers in the video production field.

With so much competition, when you first started the business as EpicRealm Productions, were you ever concerned that the business would fail and fold?

Was it difficult to get clients in the beginning? Is it still difficult or a bit easier now that you’ve been around for a few years?

Why is green your trademark color?

What motivated your decision to rename the business to Your Local Studio?

What avenues do you use to grow your business?

In the beginning, you worked some crazy hours to get the business off and running; how did the birth of your son, and becoming a dad change your schedule and outlook on the business?

It’s obvious that with the recent addition of more staff, and two locations, and a second studio in your Cary office that business is definitely picking up. How do you feel seeing all this happen in contrast to the days when you were just a “one-man show”?

How do you feel about the future of Your Local Studio and its prospects? Where do you see the company going in the next five to ten years?

Your Local Studio in every major North American city!

Which city comes next? 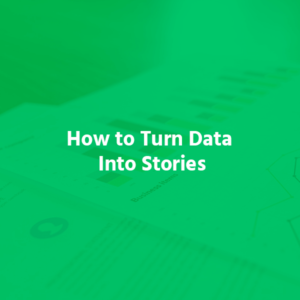 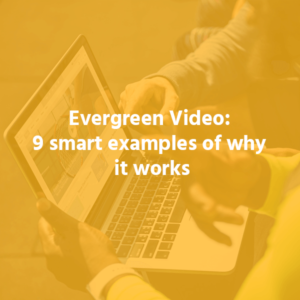 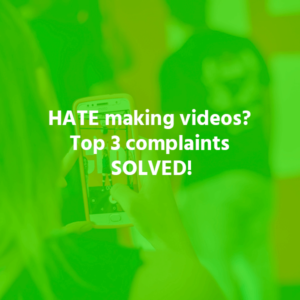 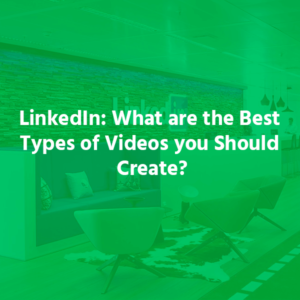 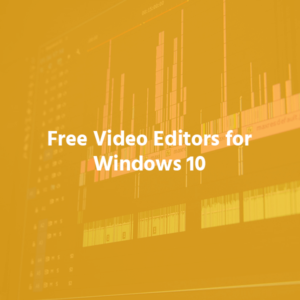